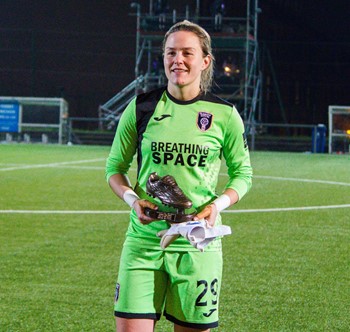 The team, who are partnered with Breathing Space, have shown great resilience to become the most successful scottish team in Europe.

Tony McLaren, Breathing Space National Coordinator, said "It's fantastic to see these young players doing so well. They are excellent ambassadors for Breathing Space, setting an example about the importance of looking after your mental, as well as your physical, wellbeing. They do a great job of supporting our mental wellbeing initiatives and we wish the club every success in the next stages of the competition." 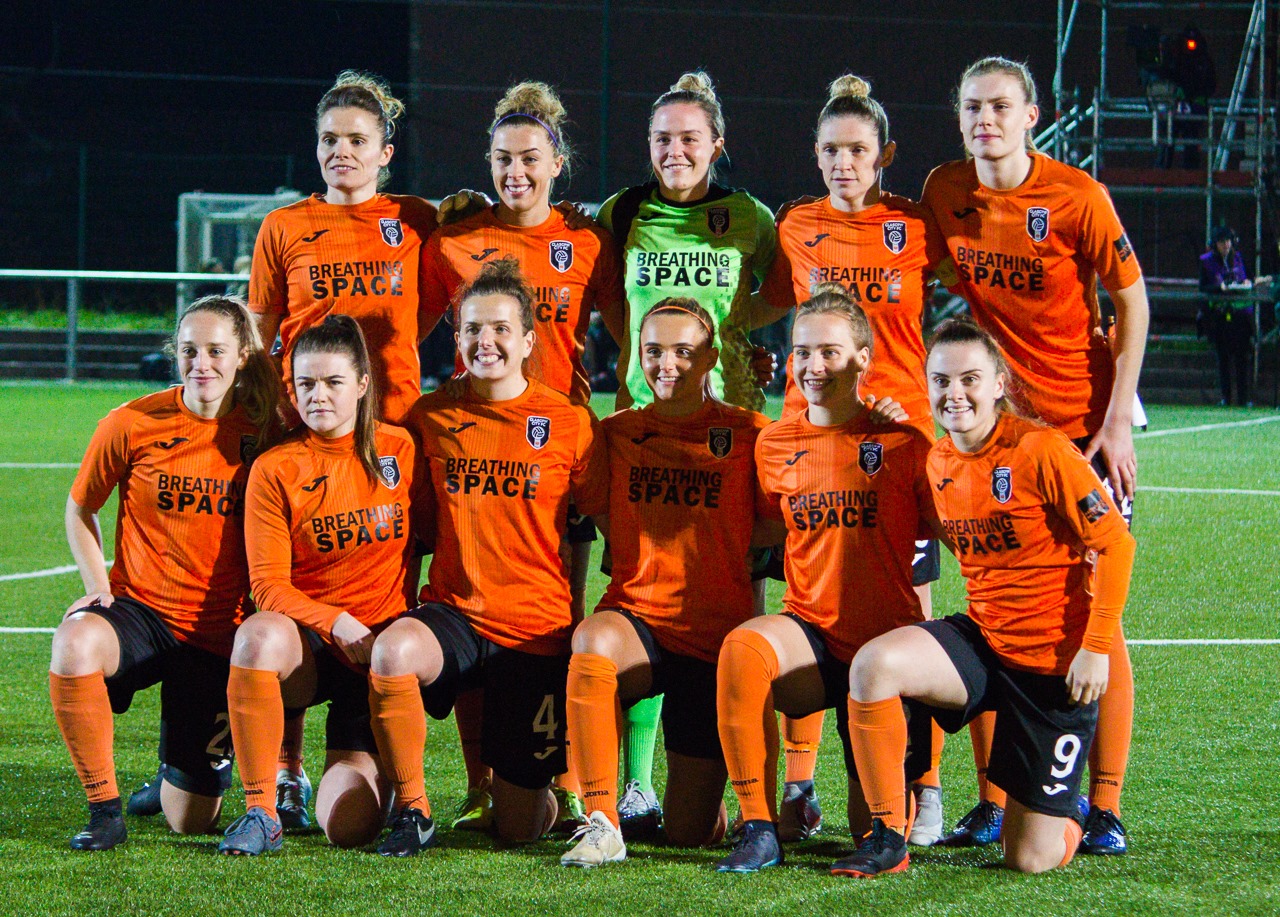